It’s been too long! Another ‘What series is that TV-home from’!

It’s been ages since I last posted one of these. I thought I ran out of good homes to use, but since last time, we have seen many new shows. And as it turns out, I missed quite few older shows still. So here we go. What series are these houses from?

This first one is an oldie. A very popular show that ran from 1971 to 1979. It dealt with many controversial issues and after watching most of the episodes again recently, I as surprised to see how some issues still are relevant!

The second home is featured in a show that broke many records. I believe it is the most watched show ever. It ended only recently, and views on how it ended were mixed. In the show’s end it is derelict and neighbourhood kids use the pool as a skating ramp. The owner, the main character in the show, comes back while on the run from the law and everybody else to retrieve something he hid. 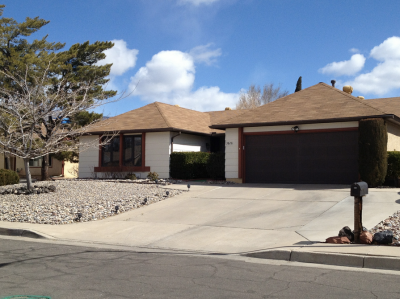 The show the third house is shown is, is another big hit with a recent season finale. Talks are there will be another season, but the person who lived in this house died in the show. So my guess is the show is ended. However, the other main character in the show recently got promoted in her job, and was about to deliver a baby soon. So maybe there is room for more after all.

The fourth mystery house is not technically a house but a building. And the show only featured the bit underneath the awnings. But when everybody there knows who you are, you could at least call it a second home….

This entry was posted in Famous buildings and movie locations, Quizes and trivia. Bookmark the permalink.