This house featured in a long running series about a white trash family with hearts as big as beer kegs and super size pizza’s. A hint; the actress who starred as one of the daughters has a sister who actually starred as a daughter of a family living in a little house on a prairie somewhere. 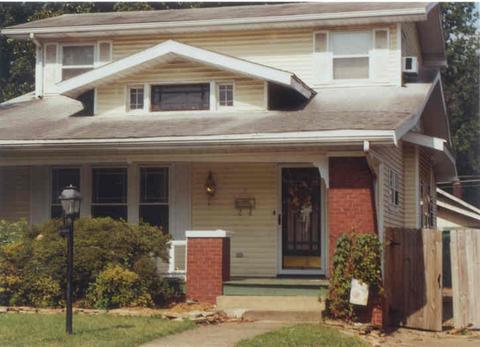 who's house is this?

This house starred in a show where drinking one can of Miller Lite would get you crashing your car into a tree and a short stint in rehab. 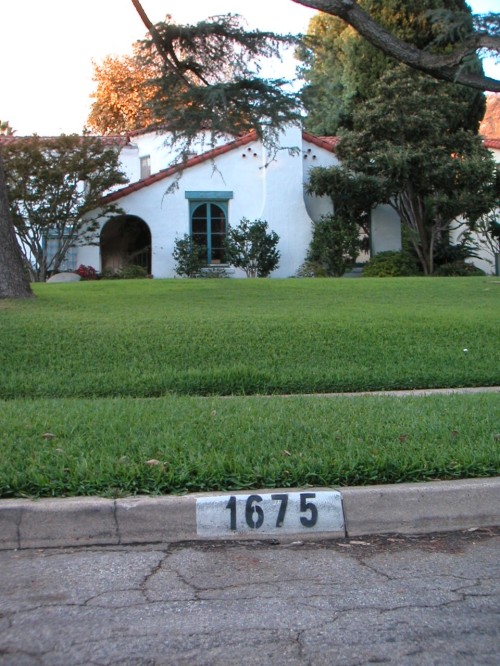 "I hope the twins are OK and not out drinking..."

One of the twins in the show of the previous home later on starred as one of three sisters and got to pretend-live in this house. 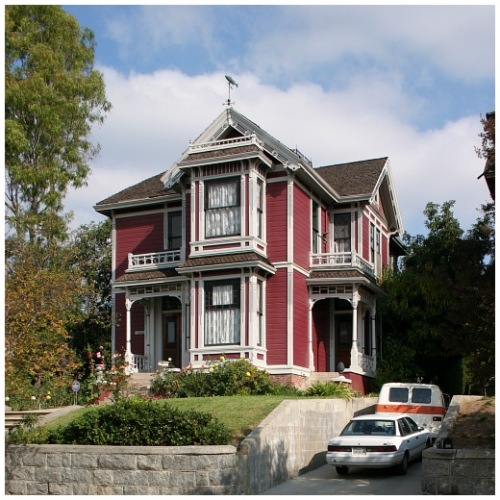 And to further emphasize on the sheer incestuous La La land that is Hollywood. One of the three sisters in the original line-up, of the show of the spooky mansion before, started her career as the only child of a woman who’s career has recently been revamped in Ugly Betty. This was the house her character lived in. 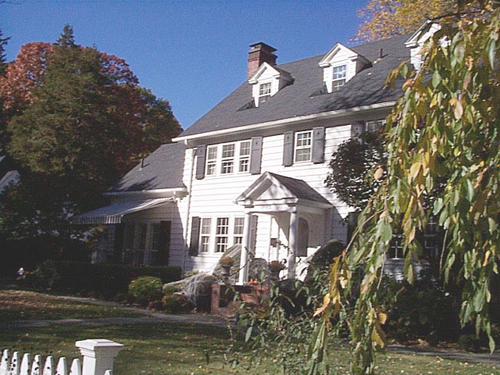 Hold me closer, cause I love this house.

Talking of Ugly Betty. Another character on this quirky ‘the Devil Wears Prada-meets-Dynasty’ show used to be married to a fellow that starred as a very annoying character living in this house with a LOT of other people.. 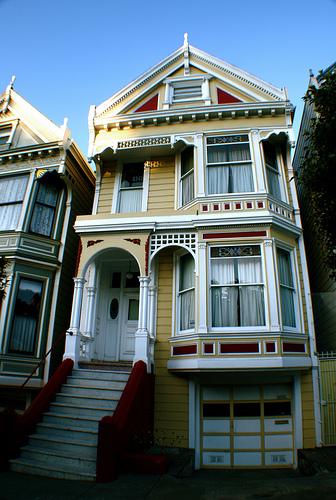 I hated this show. 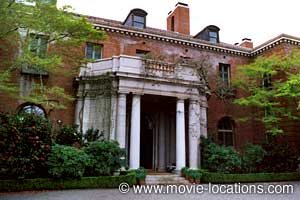 Let me know if you can guess them all. Whoever posts the correct answers first gets my everlasting respect.

10 responses to “Spot that TV show”